As per the latest reports, the Macau gaming stocks increased in value this Monday. This happened after a recent announcement from the Chinese gambling hub’s government regarding its plan to award brand new licenses to the region’s already existing casinos. This marks a great reprieve for the gambling market mainly as it was struggling to get out from Beijing’s pandemic lockdowns. Although, among the listed Hong Kong arms of US casino groups, the Wynn Macau gained 15.1%, MGM China Holdings 13%, and Sands China 8.4% by Monday afternoon.

Moreover, the announcement is a sign of happiness for the investors who were worried about China’s recent hostility towards gambling, mainly after the arrests last year of two of Macau’s largest promoters of gambling.

Additionally, the government announced that it would offer new licenses to as many as six of Macau’s largest casinos which include both Wynn Macau and MGM China Holdings. The four other casinos involved are Sands China Ltd, SJM Holdings Ltd, Galaxy Entertainment Group Ltd, and Melco Resorts & Entertainment Ltd. Although, the two arrested promoters remain in jail on the charges of illegal gambling. Their arrests were as per reports part of a bigger crackdown on the gambling market by Beijing.

Even though this news is a relief to investors, with restrictions still imposed on Macau, analysts feel that uncertainty over the gambling market is likely to persist for operators. This is true for all those who have taken on large amounts of debt to keep their business alive. Although, Macau informed on Saturday that all the current six casino concession holders are to be permitted to operate for another 10 years starting from January mainly on a provisional basis. 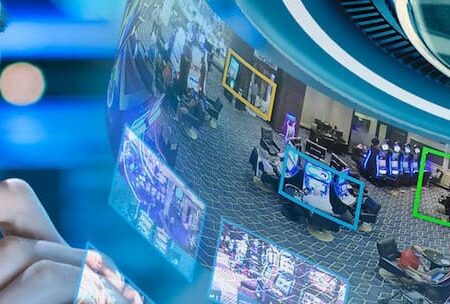 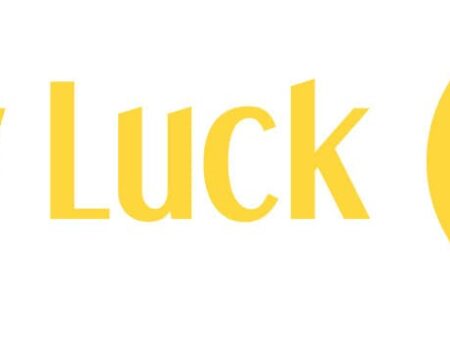