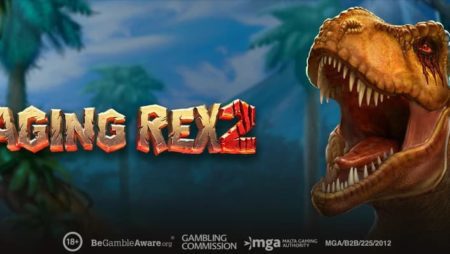 Sliema, Malta, 17 March 2022 (playngo.com) – After the success of their first Jurassic endeavour, Play’n GO are back with Raging Rex 2. And this time, he’s not alone.

The ground ripples with heavy stomps, leaving the colossal Jurassic footprints of the Raging Rex, but this time he’s joined by the tiny patter of his hatchlings. That’s right, the Rex family is growing… And they’re hungry.

We follow the narrative evolution of Raging Rex in its successful sequel, and it certainly lives up to its predecessor. This Dynamic Payways slot shakes to its core with entertainment.

Typically 6×4 grid slots offer tantalising possibilities and Raging Rex 2 isn’t one to disappoint as it creates a huge 4096 ways for players to win, plus a chance to win a colossal x30,000 their bet! Presented with three Free Spin features: Primal Fury, Hatchling Mania, and Jurassic Mayhem, players can choose how they shape their game.

This game is all about the experience. Dinosaur and slot-lovers alike will appreciate the detail and nod to the previous game.

When it comes to impressive visual narratives, both Raging Rex and his hatchlings are designed with a cool 3D aesthetic to make players feel as if they’re taking a walk on the Jurassic side. Speaking of, fans of the previous game will be happy to see that the Raging Rex Walking Wild makes a return in the sequel.

“Players loved Raging Rex and he’s back by overwhelming popular demand. Everything in this game is BIG to match the theme. Combining Dynamic Payways, 3D characters and a chance to win x30,000 their bet.

“With the resurgence of a certain dinosaur-themed franchise in the cinemas what’s to say that a Raging Rex trilogy isn’t on the horizon?” 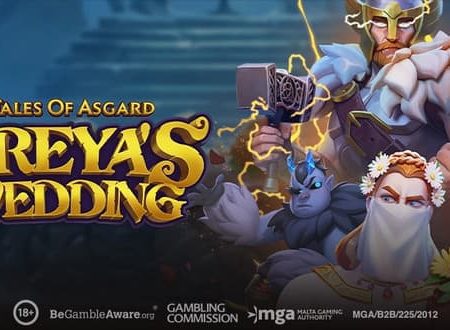 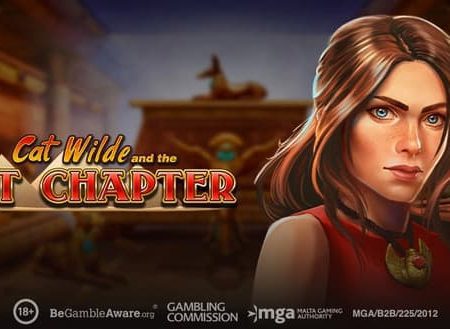