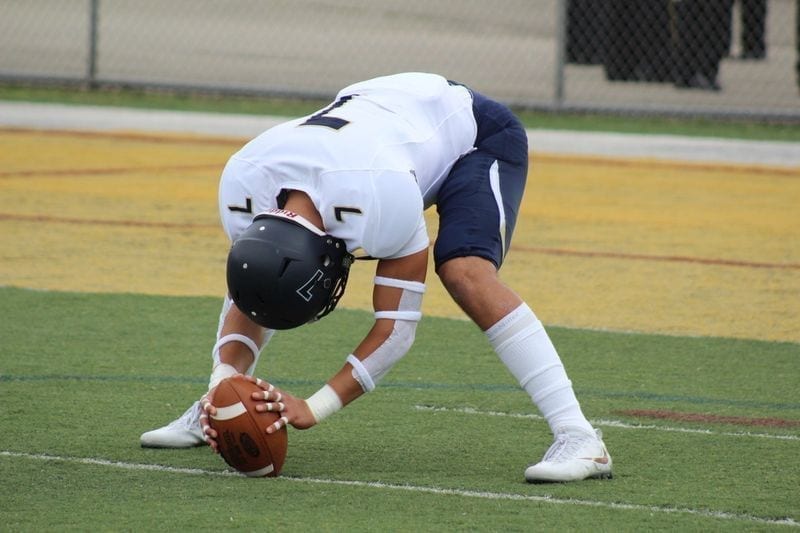 American Football is undoubtedly one of the most popular sports in America and across the world. Currently, there are more than 40 countries that are participating in this sport. If you are a fan of this sport, you can now get real-time results from different leagues. To get the results, you only need to visit reputable live scores sites such as surebets.bet.

In this article, we will tell you some of the leagues available on live scores as well as the live incidents. You will also know what American Football is.

What is American Football?

Also referred to as football in the U.S., American Football is a type of sport played by two teams comprising of 11 players on each side. The ball in this sport has pointed ends, and one team aims to take it to the other team’s end zone. If a team manages to take the ball to the other side, then that is a score.

Leagues that you can check on the American Football Livescores

The American Football live scores features a variety of leagues from more than 40 countries. The most popular ones include:

There are a variety of live incidents that you will get to know in real-time. They include:

If American Football is your thing, live scores service is making things easier for you. With the American Football Livescores, you can get the results of a variety of leagues from all over the world in real-time. That way, you won’t miss even a single moment of the game. Again, you don’t have to look at this service anywhere else; SureBets.bet is the best place to be.